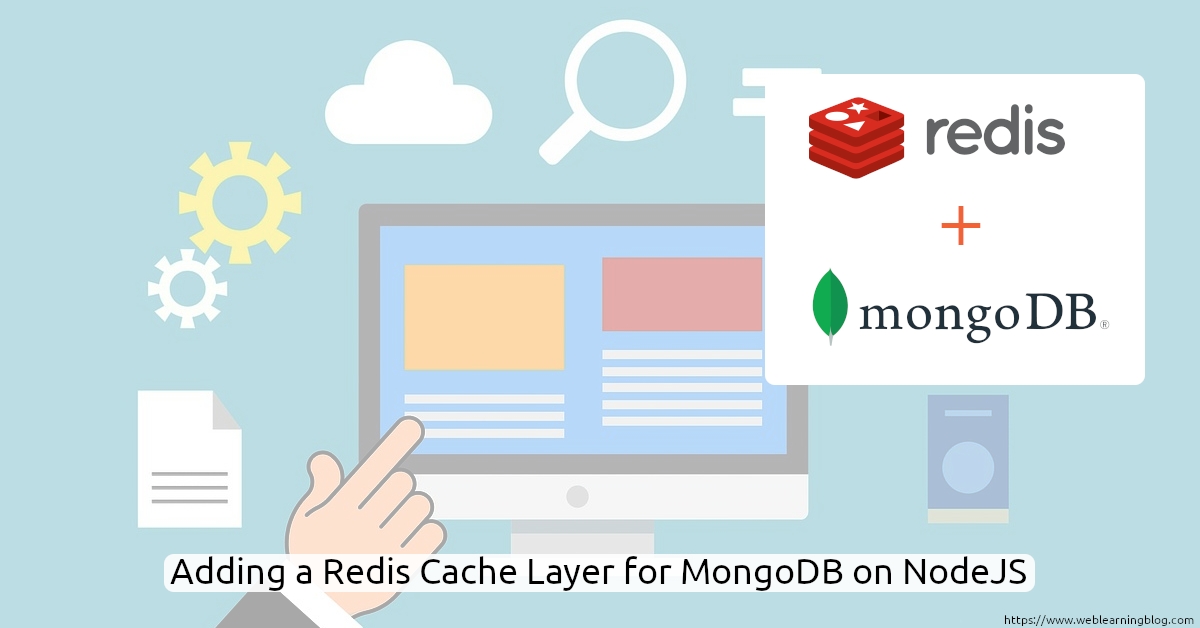 Using Redis as a cache for MongoDB queries in NodeJS can make your application super fast. The reason for faster access is due to the fact that Redis stores data in memory while MongoDB stores data in disk.

Where Caching is useful ?

Caching is useful in all scenarios where we need to access the same data frequently.

In an E-Commerce store, we need to run a campaign against one particular product. It would be good if we pick the product from traditional DB and save it in Redis Cache.

In a REST API, we have different configurations for different users. On each API hit, fetching users preferences / settings from MySQL or MongoDB will slow down the response time. From my personal experience, it helped me greatly when I had to place this logic in one of the flight search websites to optimize the response time.

Setting up a NodeJS app with Redis and Mongo

Alternately, you can clone the repo from git clone https://github.com/zohaib-shah/node-redis-mongo.git

What we are building ?

We will create a simple student form and it’s related collection in MongoDB. Whenever a student is saved, it is saved in both MongoDB and Redis.

To view specific student, we first try from Redis and then from MongoDB.

We will save all our configuration in config.js file. Save config.js file in root of the application. We will access parameters from this file whenever needed.

Mongoose asks us to have a schema for each MongoDB collection. Create a new directory in project root and name it “models”. Inside “models”, create a file Student.js and add following code:

We will only have two views .i.e. student.jade and edit_student.jade.

Add both files in views directory.

Saving the record in MongoDB and Redis

The starting point of our application is app.js file in project root. Following snippet from app.js suggests that it is including all the URLs from routes/index.js file as root URLs.

Open the index.js file from routes directory and add below code:

Please ignore the styling and validation of this form for now.

As the action of the the “student” form is set to action='/post-student', let’s create a POST function in routes/index.js file with following code:

First of all, we are connecting with MongoDB. If the connection is successful, we are then creating a mongoose object by instantiating the Student schema.

Here, the Student data is being picked directly from Form body which is not a good practice. We should ideally place validation logic before this step.

We have now saved the data in MongoDB collection using Mongoose. It is now time for storing the same data in Redis database.

To cache MongoDB data in Redis, different strategies may be used. For simplicity, we will only save the data in Redis when it is being saved in the MongoDB.

However, the more practical approach could be to watch for data on periodic basis and check if it is already available in Redis cache. If not, add the required data in redis cache. Similarly, check for the outdated data in Redis cache and remove it from cache if it is no more required.

Using the mongoose save() callback to cache data in Redis server

The save() method callback is defined as an arrow function. This callback function will execute when mongoose has finished storing the Student record in MongoDB.

Usually, it is a good practice to generate unique redis keys by prefixing database IDs with some sort of meaningful grouping text.

To check the saved data in Redis, we have a command line tool from Redis called redis-cli. To view 10 recent keys, type redis-cli --scan | head -10.

As we have saved a record in MongoDB and in Redis cache as well. We will now utilize the redis cache to read the record. For this purpose, GET /edit-student/:std_id route should be created. Through this URL, we will fetch the data from redis based on the provided std_id (student id). If the data is unavailable, it will then try to retrieve the data from MongoDB.

Finally, as long as the data is available in redis, it will be picked from redis cache. Hence, the response time of the page will be ideal.

We have seen basic method of implementing redis as cache for MongoDB queries. Though, the code is simple but it is also adaptable for bigger concepts and use cases.

If you have liked this post, Kindly consider sharing and subscribing this blog. 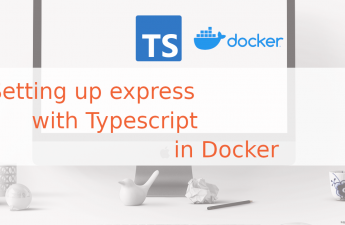 Running a NodeJS app with Typescript and ExpressJS in Docker Container 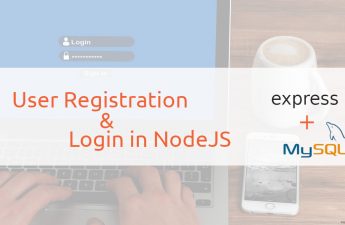 Simple Login and Registration with ExpressJS, Sequelize, bcrypt and JWT 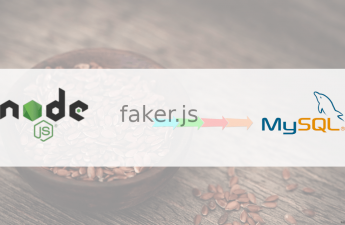